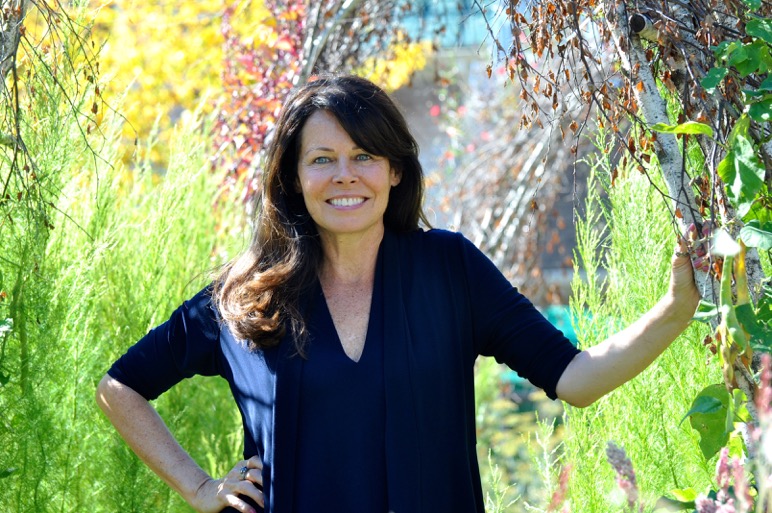 In 1993, a friend gave me a book that she suspected might change my life. The book was called The Chalice & The Blade by Riane Eisler, a social scientist, historian, and human rights attorney.

My friend was right. It did change my life.

Using evidence from archaeology, religion, social science, art, and history, to name a few, The Chalice & The Blade is a study of the whole of human history (male, female, and prehistory) and in it, Eisler attempts to answer some important questions:

Why do we hunt and persecute each other?

Why is our world so full of man’s infamous inhumanity to man and to woman?

How can human beings be so brutal to their own kind?

What is it that chronically tilts us toward cruelty rather than kindness, toward war rather than peace, toward destruction rather than actualization?

Eisler introduces two models of society – the dominator model based on the ranking of one half of humanity over the other, and the partnership model based on solidarity, equal reverence for the masculine and feminine, and the healing power of creativity and love.

If the partnership model sounds touchy-feely or unrealistic, I urge you to read her book. Eisler makes a compelling case for the power of partnership to save humanity.

When I first read The Chalice & The Blade I was inspired by Eisler’s visionary perspective on how patriarchy has hurt men and women for centuries. She offered a new path toward healing from the pain of war, senseless aggression, control, and the misuse of power, and I resonated deeply with her message.

I pulled out The Chalice & The Blade again this week and started rereading it before watching the Senate hearings on Friday here in the states. As my frustration grew during the proceedings, it reminded me to check my own aggression – us against them thinking, win at any cost, or the tendency to demonize those who didn’t share my views. I saw my own anger mirrored back to me by the anger expressed during the proceedings.

It seems we have a long way to go before saying goodbye to a model of society that just doesn’t work – for anyone. One thing I’ve come to realize as I’ve gotten older is that my vision of the world may not be achieved and experienced in my lifetime. But I’m committed to being part of the solution instead of the problem. I want to be skillful and considerate with my words and actions so I can contribute to the healing of our world.

There are several things I did this week. First, I won’t add to the drama and aggression. Before I take to my computer to post anything on social media, I process my feelings with Michael and friends who can listen without judgment. Healthy mirroring is critical for returning to a balanced state of mind.

I do my best to remember that hurt people hurt people and that we all regress and resort to defensive behaviors when we feel scared and threatened. Compassion is always a worthy ingredient to add to any interaction.

I look for the light in the midst of darkness. I found hope in Senator Flake’s call for a timeout and a fair investigation and the acknowledgment that “the country is being ripped apart.” I sent him an email, thanking him for his humanity.

And I search for beauty. When I feel upset and off balance, I get my emotional footing in nature. Watching the sun set, the wind blowing through the trees, or a squirrel gathering nuts outside my kitchen window, helps ground me in the present moment – a place where I feel safe, in charge of myself, and able to act from love instead of fear.

We are a work in progress, a county (and world) on the verge of a major shift. I hope and pray that we take the highest and best path for us all.

P.S. – This week’s Facebook Live will be held on Tuesday at 6pm EST/3pm PST. You can join me here. You can watch past sessions on my YouTube channel at CherylRichardsonTV here.

How to Weather Hard Times
Scroll to top