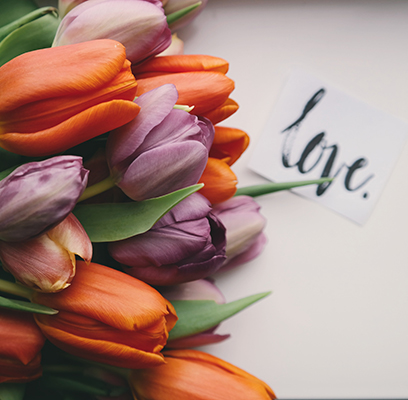 I’m taking this weekend off and sharing a story inspired by my friend, Louise Hay, back when we were working on our book, You Can Create an Exceptional Life. I find this to be a lesson worth revisiting.

Don’t break a habit, dissolve it.

It had been a long drive, and we were almost out of gas-literally and emotionally. We’d gotten a late start after waiting longer than expected for the rental-car paperwork to be finalized, and there were now only a few short hours left before the park closed. When Michael, Ileen, and I finally arrived, we drove through the gated entrance and attempted to follow the directions to the parking lot. The signs were confusing, and my husband and I briefly argued about which way to go. I pointed in one direction, hoping that I was right, and no sooner had Michael made the turn, it became obvious I wasn’t. So, with eyes ever mindful of the empty fuel tank, we were led back onto the highway, heading away from the park without a turnaround (or gas station) in sight. At this point, Michael and I were pretty pissed at each other, but we were too polite to act out in the company of our friend. 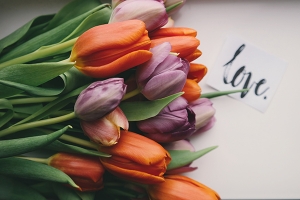 I looked straight ahead at the road and quietly imagined love flowing through my body, out of my hand to his, and then into his heart. I kept this practice going for several minutes, when I felt Michael’s energy soften. As I continued to send him love, I noticed something interesting. I felt love, too. Instead of fuming about the wrong turn, I was suddenly more concerned about my husband. My heart softened as I imagined how he must be beating himself up. Why would I want to heap more pain on top of that?

PS – Join me for our next Coach on Call gathering hosted by Alternatives on Zoom this Tuesday, March 23rd at 3pm ET/7pm GMT (ET time change due to Daylight Savings). If you’d like some self-care support, you can get tickets here.

PPS – We’re continuing registration for our year-long program called, Learning to Trust Your Instincts, led by me and Russ Hudson, author of The Wisdom of the Enneagram and the second class starts this week. All classes are recorded and you can learn more here.

Permission to rest
Scroll to top